Welcome to my 12th newsletter – the first of 2013. Happy New Year to you all. It is six months since I last wrote but there was little to report as I was in the final editing phase of my WI book and busy working on a long-term project with the Commonwealth War Graves Commission. However, 2013 is going to be an exciting year. Jambusters, three years in the making, is due to be published next month and very thrilling it will be too. I don’t think I have ever worked and reworked a book so thoroughly and I know that none to date has produced as much interest and comment in advance of publication as this one has. Rather than tell the story of the book I thought I would devote part of this newsletter to an appreciation of archives, such a vital part of the book’s genesis. Archives crop up in older newsletters as an afterthought but a few things have happened recently that make me want to set this up centre stage.Contents 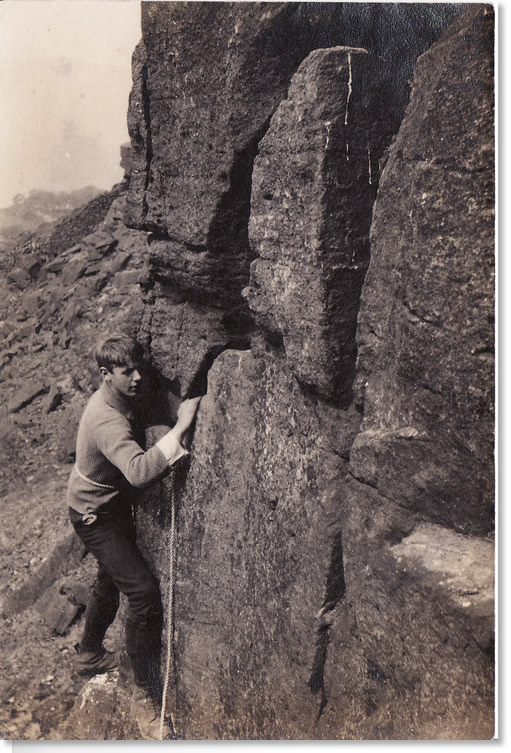 Siegfried Herford on a traverse, 1911 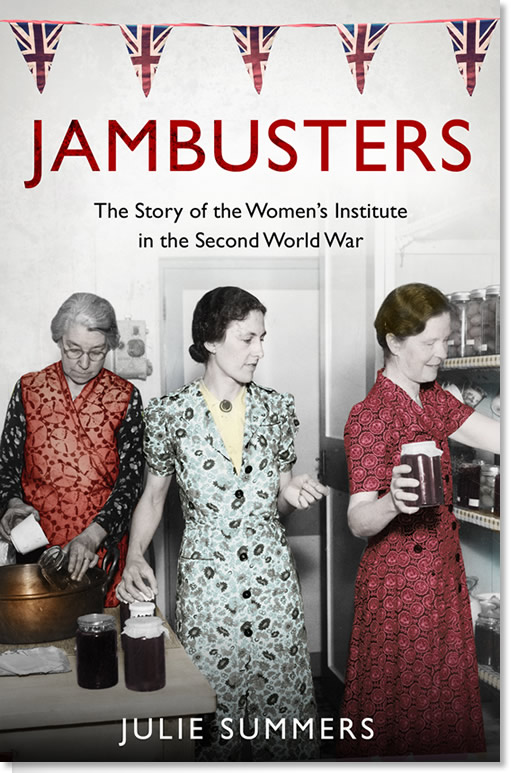 Archivists are the custodians of our national memory. Without them, precious material that makes up this memory would be lost. And believe me, much has already been lost. I set up the Sandy Irvine archive in 1999 and took advice from conservationists about handling fragile material such as old letters, original photographs and engineering drawings. However, I’m no professional, so handed the whole thing over to Sandy’s old College, Merton, in 2007 and it was a great relief. A few organisations – not just Oxbridge colleges – are lucky enough to have a professional archivist and this is an advantage beyond most people’s understanding. Many of the archives I use when researching my books are run by amateurs. Some are good, some less so and a few are excellent. Let me tell you the story, briefly, of an archive I am associated with and why it works where others do not. 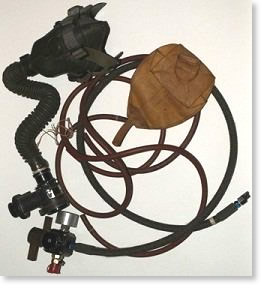 Oxygen mask and regulator used by
Dougal Haston on the Mount Everest
expedition 1975
Mountain Heritage Trust Collection
© James BettneyOne of my roles is Chairman of the Mountain Heritage Trust, based in Cumbria. The trust, or MHT as it is known, cares for the vast legacy of British mountaineering and climbing which stretches back almost 200 years. It is run by Maxine Willett, the only employee of the trust, and her post is part- funded by the British Mountaineering Council. Apart from collecting material for the MHT archive, Maxine’s main role is to record where material is lodged in other collections, private or public. Mountaineering and climbing clubs now routinely give Maxine information about what they have, they ask her for advice on how to deal with their archive material and they benefit hugely from her expertise. As the database of information grows, so her knowledge has expanded and she is now one of the best informed people on the history and heritage of British Alpinism and climbing. So, if a researcher, historian or author wishes to know, for example, about the development of oxygen sets for high altitude mountaineering, they can start at MHT, which holds Dougal Haston’s set from his and Doug Scott’s 1975 Mount Everest ascent. They can learn that the 1950s sets are at the Royal Geographical Society and that the 1920s sets are . . . Oh, where are they? Well, there is an oxygen cylinder at the Alpine Club, a re-formed set at the RGS but, unfortunately, a tidy-minded curator in the 1970s threw away Sandy Irvine’s prototype set because it was old, dusty and taking up too much room. Along with a whole lot of other material in a certain collection. What a shame.

The greatest danger to an archive and its contents is when the company that owns it or the overseeing body goes through a restructuring process. A very well-respected organisation, that I work with regularly, redefined itself about 35 years ago and destroyed all personal records because they were of no interest to the new entity in its new guise. This has since proven to be one of the great losses to historians interested in the First World War and, search though one will, there is nothing left from this unique area of history. When archival material is destroyed, the national memory loses out.

A well-maintained and documented archive can do more than supply information to specialist researchers. It can provide material for wide-reaching projects that are cross-curricular. We at MHT are going to open a dedicated mountaineering and climbing exhibition gallery in the Keswick Museum and Art Gallery in 12 months’ time. 2014 is the anniversary of the outbreak of the First World War and through our collections we have succeeded, effortlessly, to put together an exhibition that will tie climbing and climbers into the anniversary. One of the smaller archives we have acquired is that of Siegfried Herford. He was, before his untimely death in January 1916 at the age of 24, one of the most brilliant rock-climbers of his generation. Before the war he took part in a series of climbs which were filmed by the Abraham Brothers, pioneers in climbing and mountaineering photography, and a major collection of their material has been given to MHT on long-term loan. Thus we can draw, in one exhibition, on climbing, photography, film-making, equipment, personalities and the tragedy of the Great War. And that is just from MHT’s own collections.Jam Tomorrow

Coming back to my work on Jambusters, there is no way that I could have written that book without the well-preserved archive material in the WI’s national, county and institute collections. ‘Collections’ is grandly put: some of these treasures, such as record books and photograph albums, are passed from secretary to secretary, president to president, and reside in boxes under beds, in cupboards or in attics. But they are vital. They tell a story that is fading from the national memory as the generation of women who lived and worked through the Second World War are reaching their nineties. The National Federation of Women’s Institutes ran a campaign in 2012 to encourage institutes to look at their old material with a view to archiving it or handing it over to county federations for safekeeping. It elicited a lot of responses. But most precious material remains in private collections and is dependent on the whim of family members responsible for clearing out attics and cupboards, often at a time of considerable distress.

One of the most useful personal collections for me was in the correspondence of Mrs Denys Blewitt from Essex, who was President of her local WI and a prolific letter writer to her son and daughter, both of whom were in uniform in the Middle East throughout the war. Her daughter returned her letters to her mother for safekeeping and Mrs Blewitt was sure that, being filled with ‘such very parochial matters’, the correspondence would probably ‘share the fate of most old letters of going into the paper-basket, considerably dusty and yellowed some years hence without further reading’. How wrong she was, and how fortunate for researchers that her daughter placed them with the Department of Documents at the Imperial War Museum so that they can still be read and enjoyed. They offer a fascinating window into the world of an Essex housewife in the mid-twentieth century and I have used them in Jambusters.

So, archives matter, heritage matters. Whatever you have in your attic, however irrelevant it might seem, don’t throw it away until you have at least asked an expert’s opinion. There is bound to be an archive somewhere that will be happy to take it off your hands and to look after it for future generations.Pen Thoughts

As I work my way through the research I am undertaking for the Commonwealth War Graves Commission, let me leave you with one thought. There are 23,000 CWGC cemeteries, memorials and burial sites throughout the world. The ones we all think of are those on the Western Front or perhaps Gallipoli, but what if I were to tell you that over half, yes half, of those sites are in the UK? No other country has more Commonwealth war burials apart from France. Not even Belgium. There are over 12,800 sites in Britain with 177,000 war burials and over 133,000 missing men and women of the forces commemorated by name on memorials such as the great naval ones at Chatham, Plymouth and Liverpool, or the Air Forces Memorial at Runnymede. Behind every name there is a person, a family, a story. Now – there is a national memory we cannot forget.And Finally…

Jambusters is released on 28th February 2013 with a launch in London followed by an open lecture at the Imperial War Museum North on Sunday 3rd March at 1pm. It would be lovely to see anyone who can make it at the IWM North.