Welcome to my 14th newsletter and the first one for almost a year. The reason for this gap is that I was waiting to be allowed to announce the news that ITV has commissioned a six-part drama series inspired by Jambusters. This is definitely the most exciting development in my writing career to date.Contents 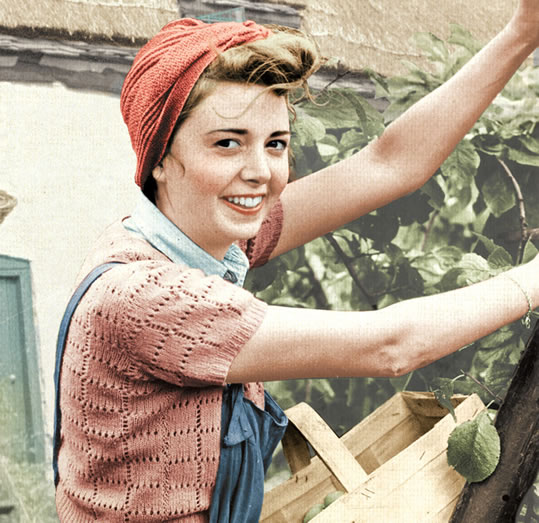 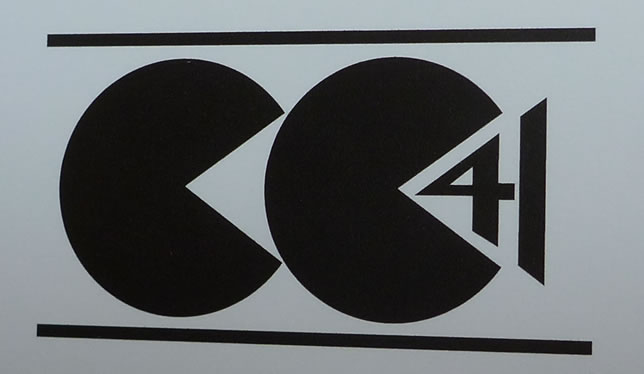 the official CC41 clothing label that had to be sewn or stuck onto every utility garment or item made, including furniture. 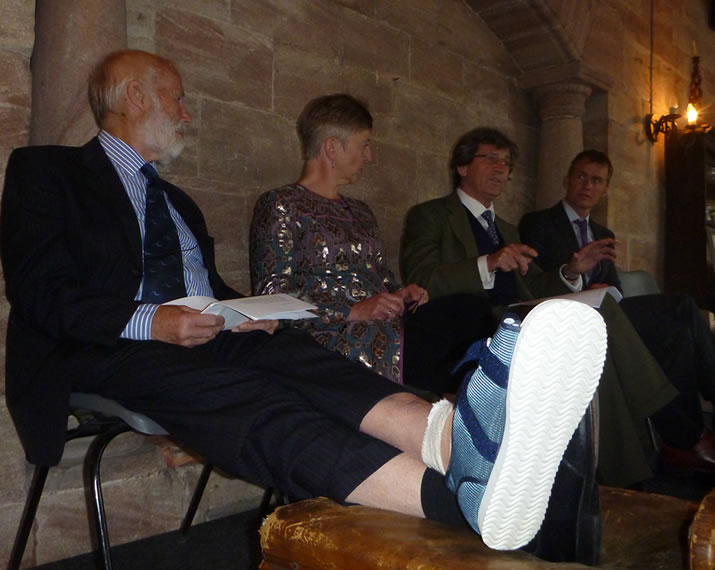 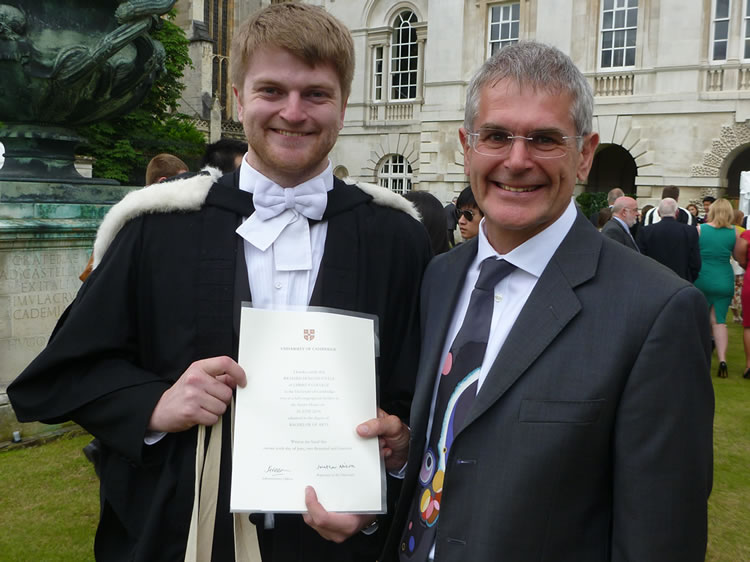 It would be a long story to describe how we got to where we are now, and I will not bore you with that here, but four scripts have been written, and director, producer and script editor have all been appointed. The wonderful thing from my perspective is that the Executive Producer, Catherine Oldfield, has involved me in the story-lining and I consult on the scripts for historical accuracy. It is a fascinating process and one that I find immensely creative. It is essential for authenticity that facts are correct and in particular that the detail of WI procedure is followed to the letter.

I have always felt strongly that it should represent a true picture of what women living in a village would have seen or experienced, not another series in Blitzed-out London. The location is the north-west, which was full of airfields, plus Ellesmere Port with the huge oil refinery and of course the great cities of Liverpool and Manchester. The backdrop to the war was the Battle for the Atlantic, which went on for the whole six years. There are three writers working on the drama. Simon Block, the main writer and the show’s creator, is fantastically generous in letting me see early drafts of scripts. When I attended a three day story-lining meeting in April there were a lot of questions about what would have happened at particular moments during the war, what incidents we could introduce to make good drama. I was on hand to answer questions about the introduction of food rationing, national registration, requisitioning and so forth.

At one point Simon decided he had a question to which I would not know the answer. He asked me what date it started snowing in 1940. To my embarrassment I did know. There had been a big WI meeting scheduled for 31 January but it had to be cancelled because it had started snowing heavily in the south east on 27 January. I had read about it the previous day when I was checking through Home & Country at the WI’s Denman College. I felt a complete anorak.

I want to put on record here that I feel confident and comfortable with what the writers and producers are developing. Simon’s world feels authentic and believable. It is full of strong women with personality, energy and verve, coupled with human frailty. He is a brilliant writer and although he will be embarrassed to hear me say that, I can’t imagine anybody better to write this drama. Francis Hopkinson, the head of ITV Studios, described Simon’s script as ‘brilliant’ and he’s right.

The drama will be screened sometime in 2015. There is more information here. It will be filmed in Cheshire, which is where it is set.

I am hoping to go and watch the filming for a day or two and I have been told I may be an extra, which will be great fun. I look forward to dressing up in a late 1930s outfit.Fashion on the Ration

This book is due to be published at the beginning of March so I am writing it at the moment and am about to start editing the third draft. I describe my first drafts as butterfly soup – it was an expression Philip Pullman used, I think. Anyway, it is an accurate picture of what the book looks like at the moment and I just have to draw the butterfly out of the soup and spread fairy dust on its wings. The facts about clothes rationing and how people coped in wartime are fabulous and there are some very amusing anecdotes. In one exchange of letters the Archbishop of Canterbury, William Temple, wrote to the President of the Board of Trade, Hugh Dalton, bemoaning the fact that his clergy were finding it almost impossible to get new cassocks made, as the amount of material available to the Church’s tailors had been reduced by two-thirds. Dalton promised he would look into the matter if the Archbishop would make an announcement that it was acceptable for women to attend church hatless and without stockings. Temple agreed. More material was provided for cassocks and women were given official permission to attend church without stockings or hats.

There is a lot more to come and I am working closely with the Imperial War Museum, London, who will be mounting a major exhibition on the same subject next spring.

On 23 May we opened our mountaineering gallery in the newly refurbished Keswick Museum & Art Gallery. It is so good to have a space at last where we can mount exhibitions and show off some of the fabulous archive material held by the Mountain Heritage Trust. The first exhibition revolves around the first ascent of Central Buttress on Great Gable in April 1914 by Siegfried Herford. He was probably the greatest and most talented climber of his generation but tragically he was killed in 1916. Shockingly, almost a third of the membership of the Climbers Club died in the First World War and we have included a role of honour in the exhibition.

The museum has been really well designed and it has an outstanding café, so if you are in Keswick, it is well worth a visit for food as well as the exhibitions.

On Friday 6 June I was in Cumbria for a charity version of In Our Time, hosted by Melvyn Bragg. It happened to be the 90th anniversary of the last sighting of Mallory and Sandy Irvine, so quite an auspicious day to be speaking about them. The panel consisted of Chris Bonington, me and Leo Houlding. Chris’s credentials are impeccable, of course and Leo is an outstanding climber and had the fun (and honour) of playing Sandy Irvine in the docu-drama The Wildest Dream which I also had a tiny role in as a talking head. We had a fabulous discussion and Lord Bragg kept us more or less under control, though I think he was slightly taken aback when some of the facts about climbing on Everest came out. Particularly the quantity of Montebello champagne and quails in foie gras that the 1924 expedition took along. Well, after all, it was an Empire expedition. What would you expect?Pen Thoughts

Janet Street Porter wrote an opinion piece the other day about the joy of receiving hand-written letters. I agree. It is always a treat to see hand-writing on an envelope when it glides through my letter box. I have recently begun sorting through my collection of special letters that I have kept, starting with one from my father extolling the joys of life at university, which he wrote to me when I was living in Munich in 1980. I discovered that I have over 1,000. I wonder, will we keep special emails in the future?

On a personal note, Chris and I had the greatest of fun going to see our middle ‘baby’ graduate. Here is photographic proof that he is actually no longer a baby but a rather large BA.